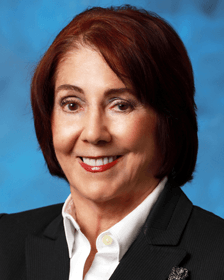 Lucille Kring was re-elected to the Anaheim City Council in November 2016, representing District 4 in central-south Anaheim.

A graduate of Western State University College of Law with a law degree, Kring practices in the fields of labor, employment and real estate law.

Kring was an Anaheim Chamber of Commerce Ambassador and was named Ambassador of the Year after amassing 500 hours of volunteer service to the community. In 1996, Kring was elected to the chamber’s board of directors and served in that capacity until 2011.

Kring is active in many organizations including as a board member of Anaheim Beautiful, Anaheim Regional Medical Center, Anaheim Family YMCA, Cops 4 Kids and Orange County Vector Control District.

She has been active in many community organizations in Anaheim, including the Canyon Hills Community Council July 4th celebration, and she is a past president of the Anaheim Rotary Club. A 20-year cancer survivor, she also served on the North Orange Unit for the America Cancer Society for several years.

Kring and her husband Ron are active in their church, have a rescue dog and cat, and have lived in Anaheim since 1989. In their free time they enjoy travel, golf, gardening, reading and cooking. 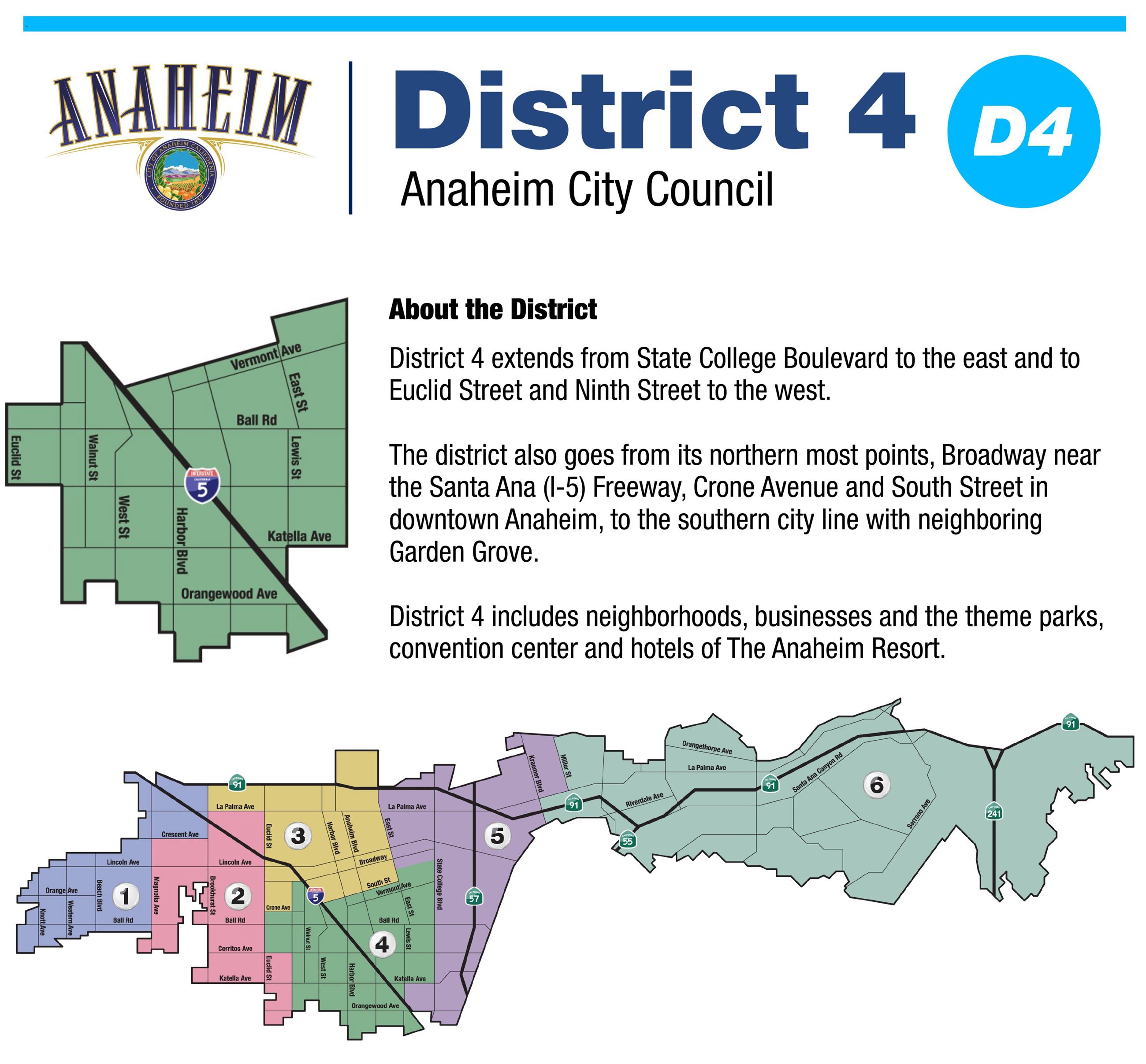