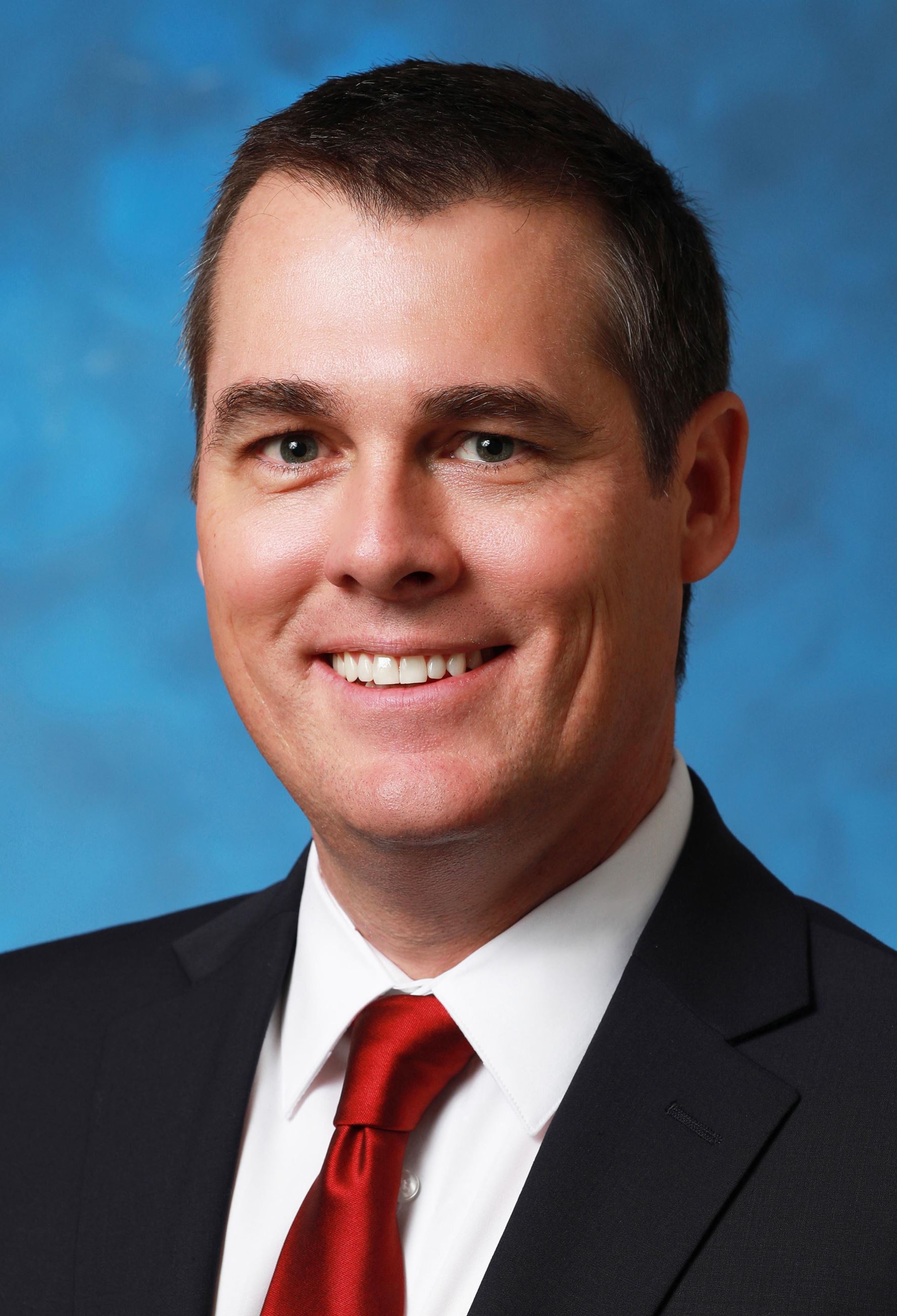 Trevor O’Neil was elected to the Anaheim City Council in November 2018, representing District 6 in east Anaheim.

He has lived in Anaheim Hills with his family since 1995. O’Neil is a business owner whose company provides home healthcare services for the elderly and disabled.

O’Neil’s business experience guides his service on the City Council, where he focuses on growing Anaheim’s economy, reducing regulation and holding down fees and taxes.

He has been active in government for more than a decade, representing the home healthcare industry.

O’Neil has helped shape state legislation, testified at committee hearings and worked with the offices of California’s attorney general and governor.

To improve emergency response times, O’Neil supports budgeting for additional positions and resources for Anaheim Fire & Rescue, which is at staffing levels below those before the 2008 recession.

O’Neil is committed to improving streets and parks in District 6 and reducing crime through neighborhood watches and increased patrols.

Prior to his election in 2018, O’Neil served as a city commissioner for Anaheim’s former Community Center Authority.

He currently serves as vice chair of the Orange Unified School District Measure S Citizens’ Oversight Committee and as a board member of the Orange County Taxpayers Association and the Anaheim Hills Community Council.

O’Neil and his family volunteer with and support the Anaheim Boys & Girls Club, the Anaheim Muzeo Museum and Cultural Center and the Canyon High School Foundation.

O’Neil holds a bachelor’s degree in computer science from California State Polytechnic University, Pomona. He and his wife, Catherina, have two sons, Cameron and Devin, who are graduates of Canyon High School. 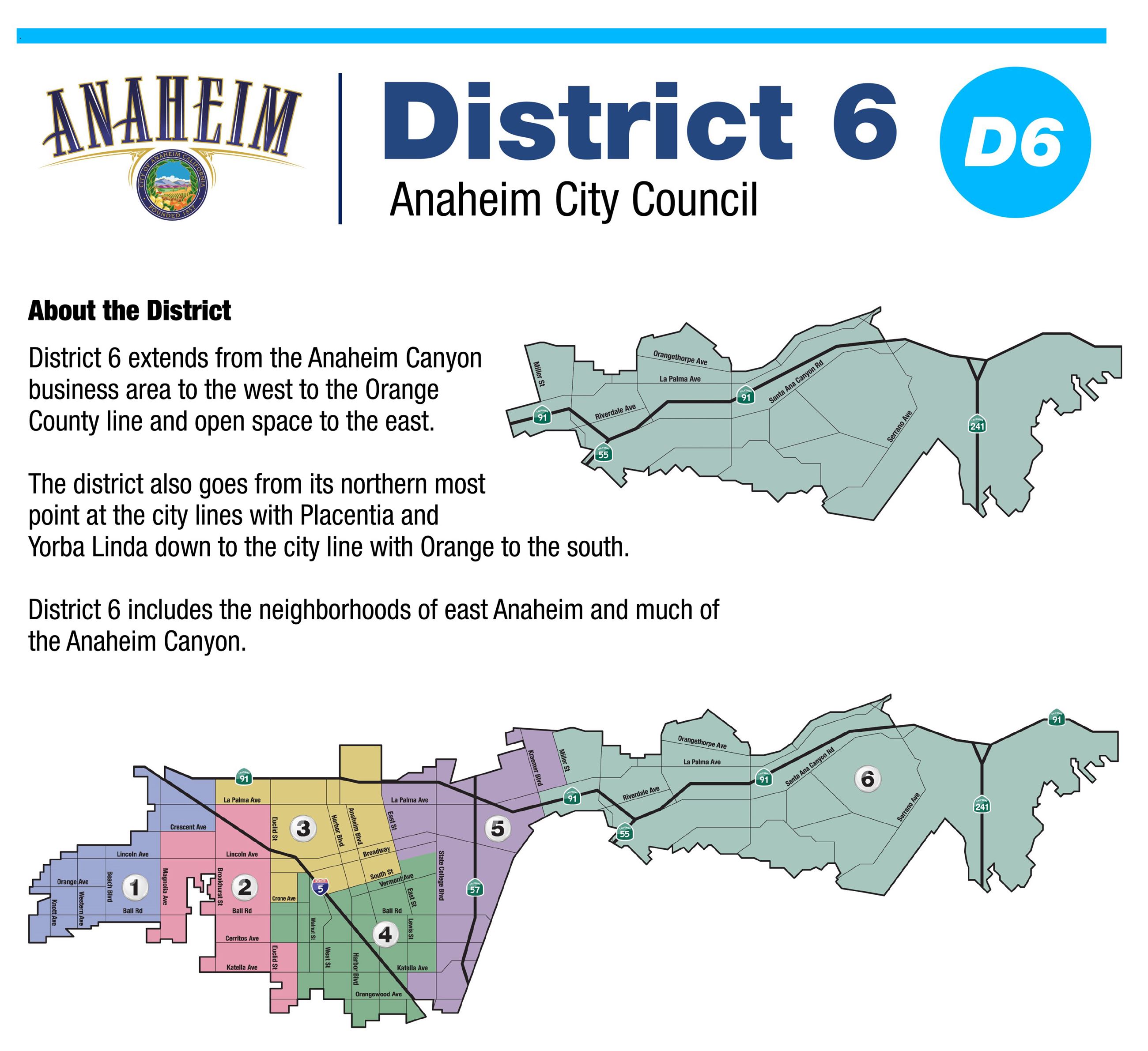 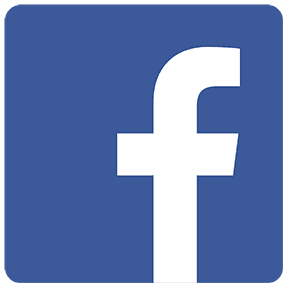 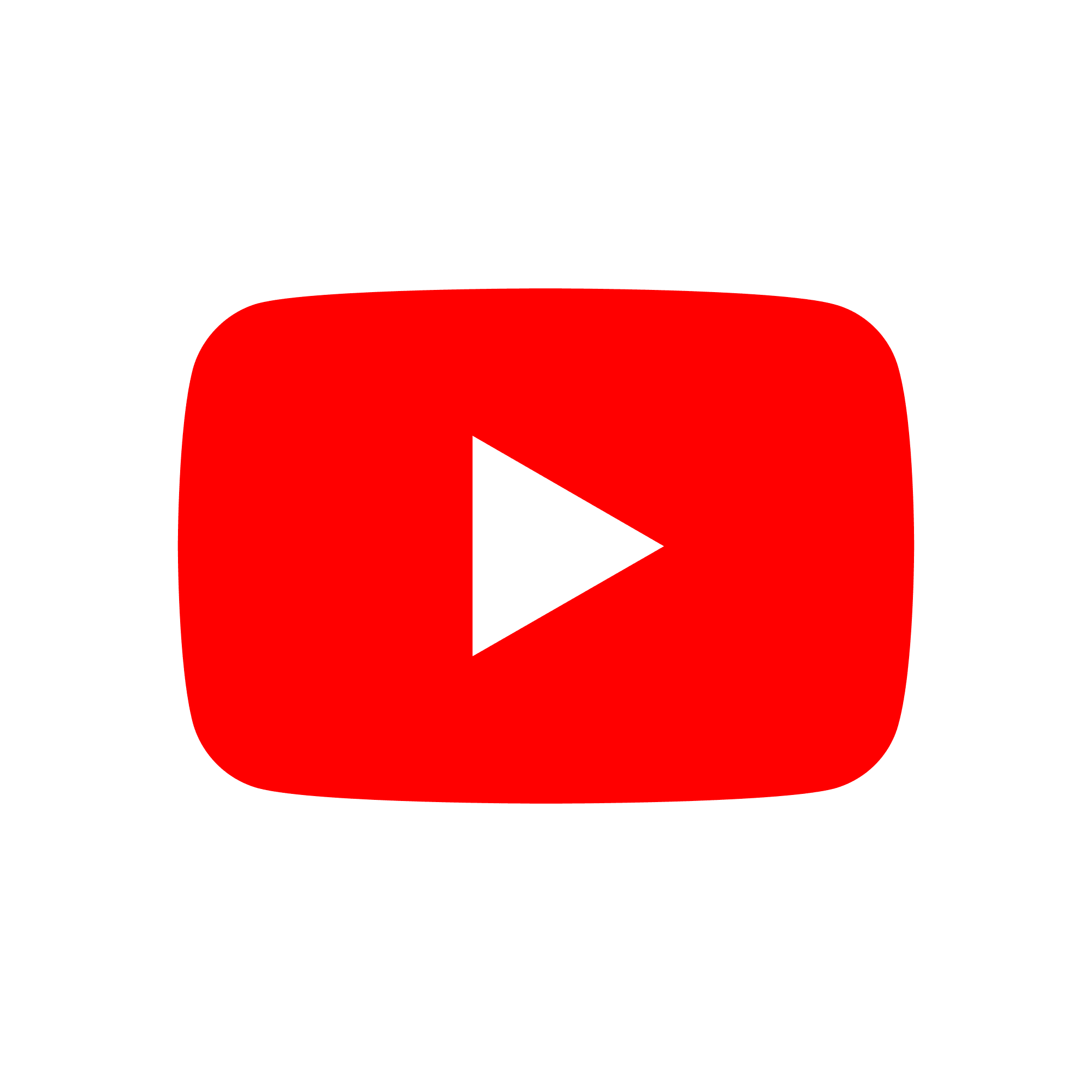