Jason Khai Phan, wan an Anaheim native and senior airman who lost his life in Kuwait on Sept. 12, 2020.

Phan, 26, died in a noncombat, single-vehicle accident while on patrol outside Ali Al Salem Air Base, Kuwait, as part of his assignment with the Air Force's 66th Security Forces Squadron.

His squadron was in Kuwait as part of Operation Inherent Resolve, the U.S. mission to counter Islamic State in Iraq and Syria.

We honor Phan for his service to our nation and the world and for representing Anaheim with dignity and valor. 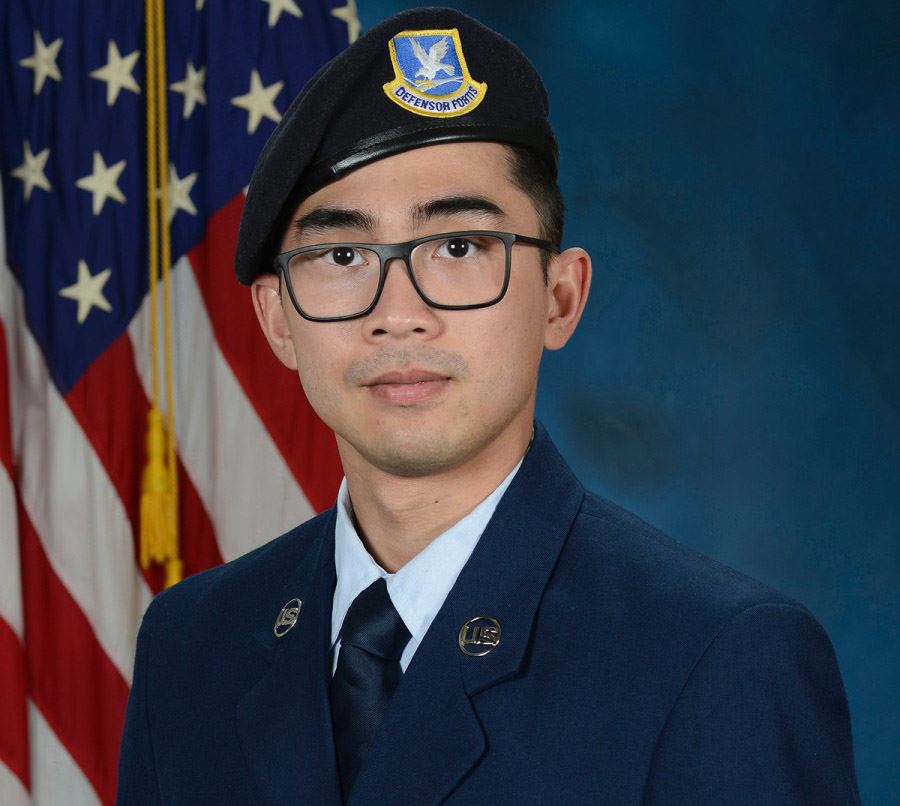 
Zacharias Jonas Elliott was an Anaheim native resident who was born at Anaheim General Hospital. His family has lived in Anaheim since 1968. Zach served in the military for 19 years, beginning in 1997. He was also an avid hot rod enthusiast, loved going to the drags, extensive music collector, world traveler, and G-Scale Model Train owner. On June 3, 2017 Zacharias Jonas Elliott passed away. He is buried at the National Cemetery in Los Angeles. 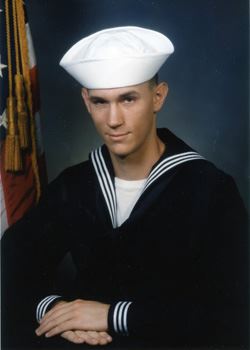 Chief Petty Officer Jason C. Finan, Navy sailor lost his life in Iraq as part of Operation Inherent Resolve to reclaim the Iraqi city of Mosul from the Islamic State while serving alongside Navy SEALs. He was assigned to Explosive Ordnance Disposal Mobile Unit Three. Finan was killed on October 20, 2016 when an armored vehicle he was traveling in struck an improvised explosive device. The flags at city facilities are being flown at half staff in his honor.

Finan, a 34-year-old who most recently lived with his wife and son in Imperial Beach in San Diego County, is the first U.S. combat death in the Mosul offensive. 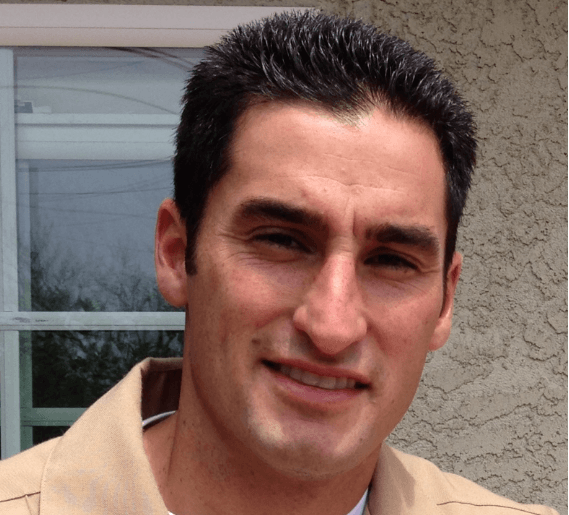 
Christian R. San Nicolas, Pfc, was killed on April 28 in Kandahar Province, of injuries sustained when his vehicle encountered an explosive device. Christian R. San Nicolas, 20 of Anaheim was assigned to the 1st Battalion, 504th Parachute Infantry Regiment, 1st Brigade Combat Team, 82nd Airborne Division at Fort Bragg, N.C. The flags at City facilities were flown at half staff in his honor.

The City paid tribute to Fallen Army Pfc Christian R. San Nicolas on September 25, 2012 by unveiling a Military Banner in his honor. 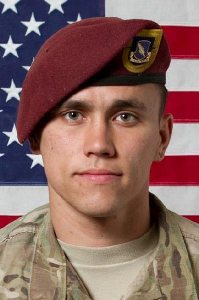 
Marines Lance Corporal Norberto Mendez Hernandez lost his life on July 9, 2011 while serving his country in Afghanistan. Mendez Hernandez 22, who grew up in Anaheim, was killed during a combat mission in the Helmand province of Afghanistan. Mendez was assigned to Camp Pendleton's 1st Battalion, 5th Marine Regiment, 1st Division and is survived by his wife Lorena Mendez and 2 children, ages 2 and 7 months, who live at Camp Pendleton.

The City paid tribute to Fallen Marine LCpl Norberto Mendez Hernandez on September 8, 2011 by unveiling a Military Banner in his honor. 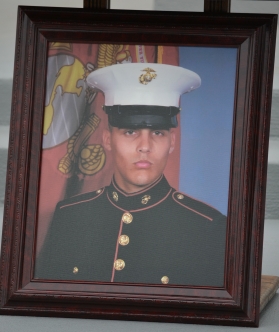 The City paid tribute to Fallen Soldier Sergeant Jason M. Weaver on September 8, 2011 by unveiling a Military Banner in his honor. Patricia Weaver, mother of Jason M. Weaver presented the Anaheim Police Explorers with a $1,000 donation in honor of Jason who wanted to become a Police Officer. Annually on January 8, Jason's birthday, Patricia will present a $500 check in Jason's memory. 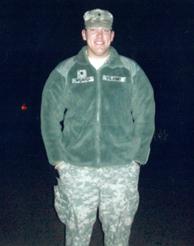 
Army Staff Sergeant Marc Andrew Arizmendez lost his life on July 6, 2010 while serving his country in Afghanistan. He was assigned to the 1st Battalion, 4th Infantry Regiment in Hohenfels, Germany where he met and married his wife, Barbara, and had a daughter and a son: Jenny 8 and Justin, 7.

Arizmendez was born March 30, 1980 in Hollywood and grew up in Monterey Park when his mother transferred him to St. Catherine’s Military Academy in Anaheim. He enlisted in the Army about 6 months after graduating high school.

Arizmendez completed 1 year tour of duty in Iraq in 2005; his deployment in Afghanistan was his first. He was killed when the vehicle that he was traveling in was bombed by insurgents. In honor of his service, he will be interned at Arlington National Cemetery in August 2010.

The flags at City facilities were flown at half-staff in his honor and remembrance. The City of Anaheim honored Army Staff Sergeant Marc A. Arizmendez with a Military Banner placed near his childhood home. 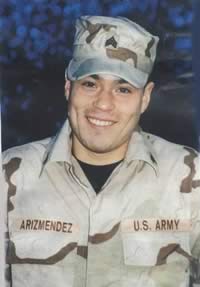 
Anaheim resident Justin Swanson, Lance Corporal in the U.S. Marines died on November 10, 2009 while serving his country in Afghanistan. Swanson, a rifleman, was based at Camp Pendleton with the 1st Battalion, 5th Marine Regiment, 1st Marine Division, I Marine Expeditionary Force. He was 21-years-old.

Swanson enlisted in the Marine Corps on July 24, 2006, and was serving on his 2nd deployment, after returning from Iraq last year.

On Friday, November 13, flags at City facilities were flown at half-staff in his honor and remembrance. The City of Anaheim honored Lance Corporal Swanson as the 1st recipient of the Military Banner Program on Tuesday, April 13, 2010 at 3 p.m. at George Washington Park. 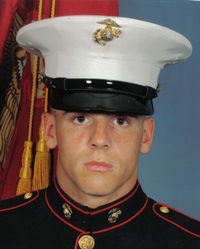 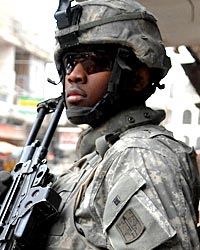