"Corvette" Mike Vietro, fell in love with Corvettes as a teenager pumping gas in the Boston suburb of Everett, Massachusetts. He settled in Southern California after serving a term in the US Marine Corps in the mid-1970s.

Mike is one of the nation's most quoted Corvette authorities and is a much sought-after speaker. He has been featured in more than 20 magazines and newspaper articles, including: Vietro has also been in several Corvette videos, such as Speed Vision’s Classics network and Meguire's broadcast network. He has been on television, radio and in print interviews for the last 20 years.

Every June in Bloomington, Illinois, Mike Vietro instructs the advanced "How to Buy a Corvette" and he sits on the Future of Hobby panel. 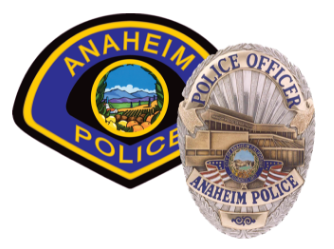