I moved to Anaheim in July of 1991 and currently live on Merrimac Drive. At that time, we had a spa installed in the back yard and the first night we were able to hear gun fire coming from Kodiac Street, 3 streets over. This lead to my joining the Neighborhood Flashlight Walk with Officer Bill Moss. It was suggested that I get involved with the East District Council and eventually I became Vice Chair and from there the Chair for 2 years. 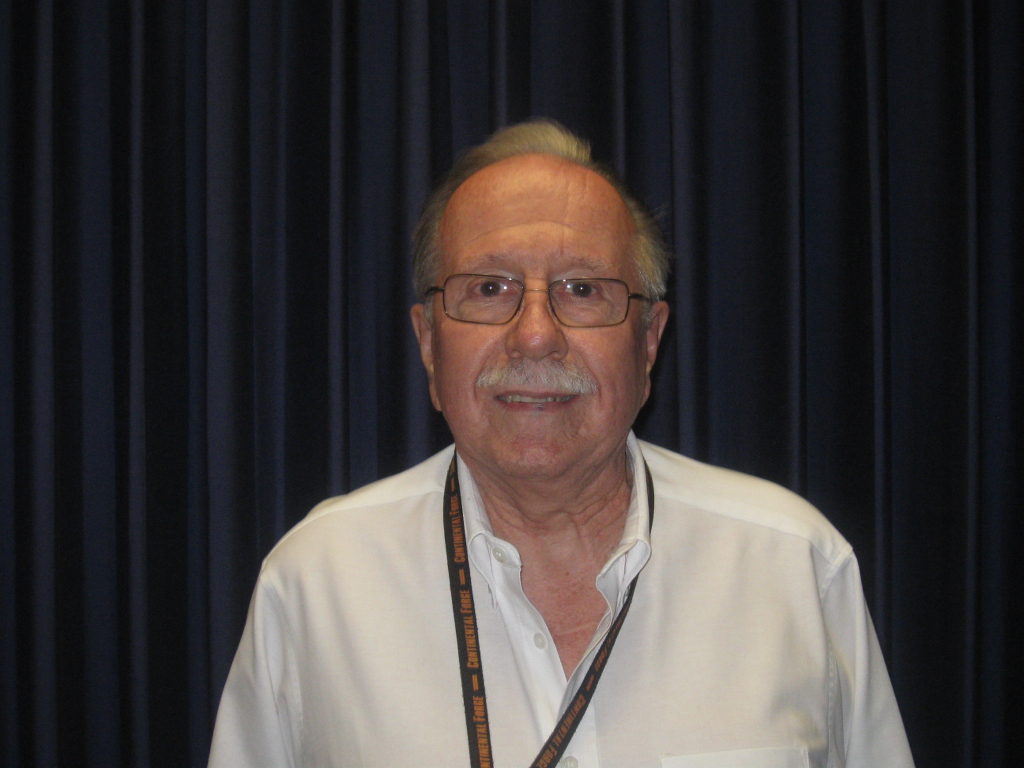 From there I enrolled in the Anaheim Police Department Citizen Police Academy (PACE) class and learned about the department. After PACE, I went on to join the Community Emergency Response Team (CERT) and am still an active member of the group. I was offered a spot in the Anaheim Neighborhood Academy and also took that course and learned the workings of City Hall. While I was Vice Chair of the East District, I was automatically placed on the Community Development Advisory Committee. Eventually, I received an appointment from the City Council to the Community Services Board. Not having enough to do, I jumped at the chance to be on the Chief’s Neighborhood Advisory Council. I am also active in the American Legion at the Richard Nixon Library in Yorba Linda. While I do not possess a college degree, I have taken several college units and am about 17 units short of getting an associate of the arts degree. I enjoy seeing the City of Anaheim thrive and become better every year, and I would like to think that in some small measure I have helped by giving back to the city as much as it has given me.
Pay Your Bill
Save a stamp and easily pay your bills online.
Transparency
Access key documents from the city.
Major Initiatives
Learn about the latest city initiatives
Careers
View current job listings with the city
Anaheim Anytime
Questions? Comments? Make a service request.