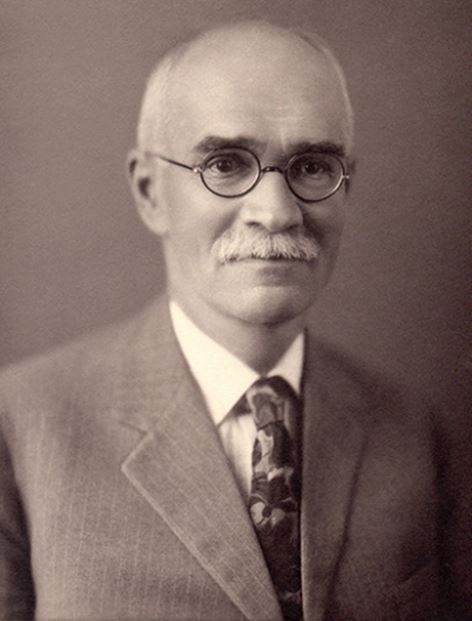 James Hovey Bullard was born on March 1, 1856 of New England Puritan Stock ancestry dating back to Watertown, Massachusetts in 1648. He grew up on the Bullard Family Farm in Holliston, Massachusetts, which today remains in the Bullard Family. As a teen, he was an exceptional student, attending Phillips Andover Academy before entering Harvard College, graduating Phi Beta Chi in 1876. After graduation, he entered Harvard Medical School, receiving his M.D. in 1880. Dr. Bullard interned as a young house surgeon at Boston City Hospital until 1882, when he traveled to Europe for his post-graduate residency, studying modern surgical techniques in Berlin, Paris, Edinburgh, Dublin and London before returning home to Holliston in 1883.

Within a year, he booked passage to California, departing from New York to San Francisco via the Isthmus at Panama, eventually choosing Anaheim to reside and establish his medical practice in 1884. His patients included Madame Modjeska, and the Langenberger, McFadden, Rimpau and Yorba families. Dr. Bullard was well respected for his excellent Harvard education, European surgical experience, and dedication to his community. He served as president of the Orange County Medical Society, and contributed articles to Pacific Coast Medical Journals. Dr. Bullard married an Anaheim pioneer resident, Frances Emily Schmidt, “somewhat rather incidentally” in New York on September 27, 1893.

In 1895, Dr. and Mrs. Bullard moved to a home at 5th and South Olive Streets in Los Angeles, now the location of the Biltmore Hotel. There he focused on real estate investments, including developing the Bullard Block, a professional building located at First and Spring Streets on what is now the site of the iconic Los Angeles City Hall. Their only son, John Anson Bullard, was born December 30, 1902, and with their success in real estate investments, the Bullard family purchased two premium view lots located at 1074 Kensington Road in the new Echo Park subdivision. They build a beautiful home on one lot, and the other became Frances Bullard’s famed succulent garden.

While living in Los Angeles, Dr. Bullard refined his medical practice to long-term patients and relatives in Anaheim, often traveling with Mrs. Bullard and their new baby, driving in turn-of-the-century automobiles to Anaheim. Most notable was his commitment to Madame Modjeska and her family. Dr. Bullard not only remained her physician until her death in 1909, but also assisted the family in making her funeral arrangements and the return of her remains to Poland. He also looked after the financial affairs of Madame Modjeska and her husband, Count Bozenta, including the sale of “Arden,” their home in Modjeska Canyon. Dr. and Mrs. Bullard were avid horticulturists and explorers of California flora. They traveled the rough roads of Southern California in their 1913 Cadillac, collecting desert succulents and unusual rocks for their large garden in Echo Park. Dr. Bullard died at home on September 20, 1933, at 77 years old. Over 300 mourners attended his funeral. His remains are interned at Forest Lawn Memorial Park.

View all photos from this collection 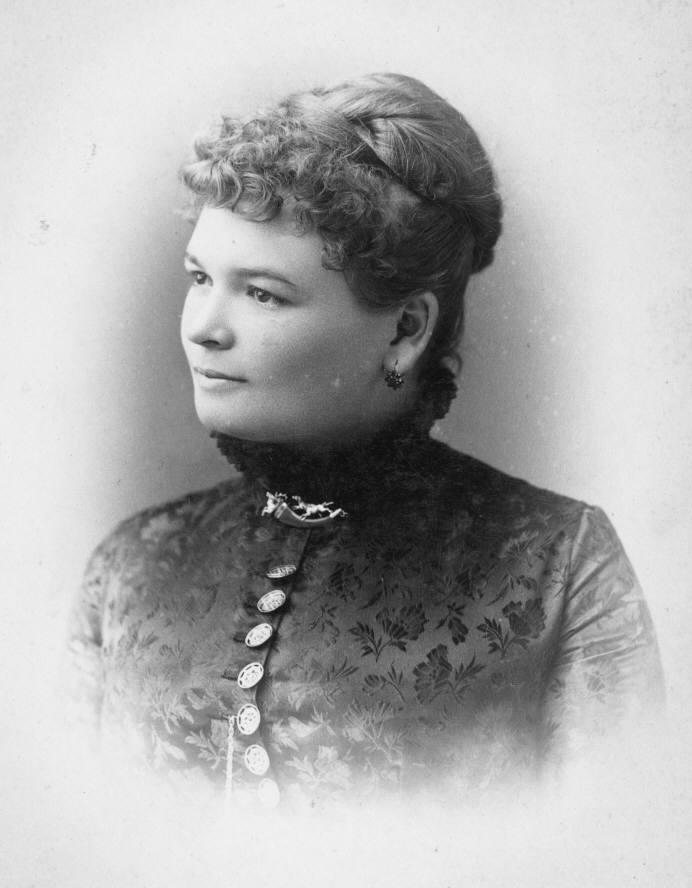