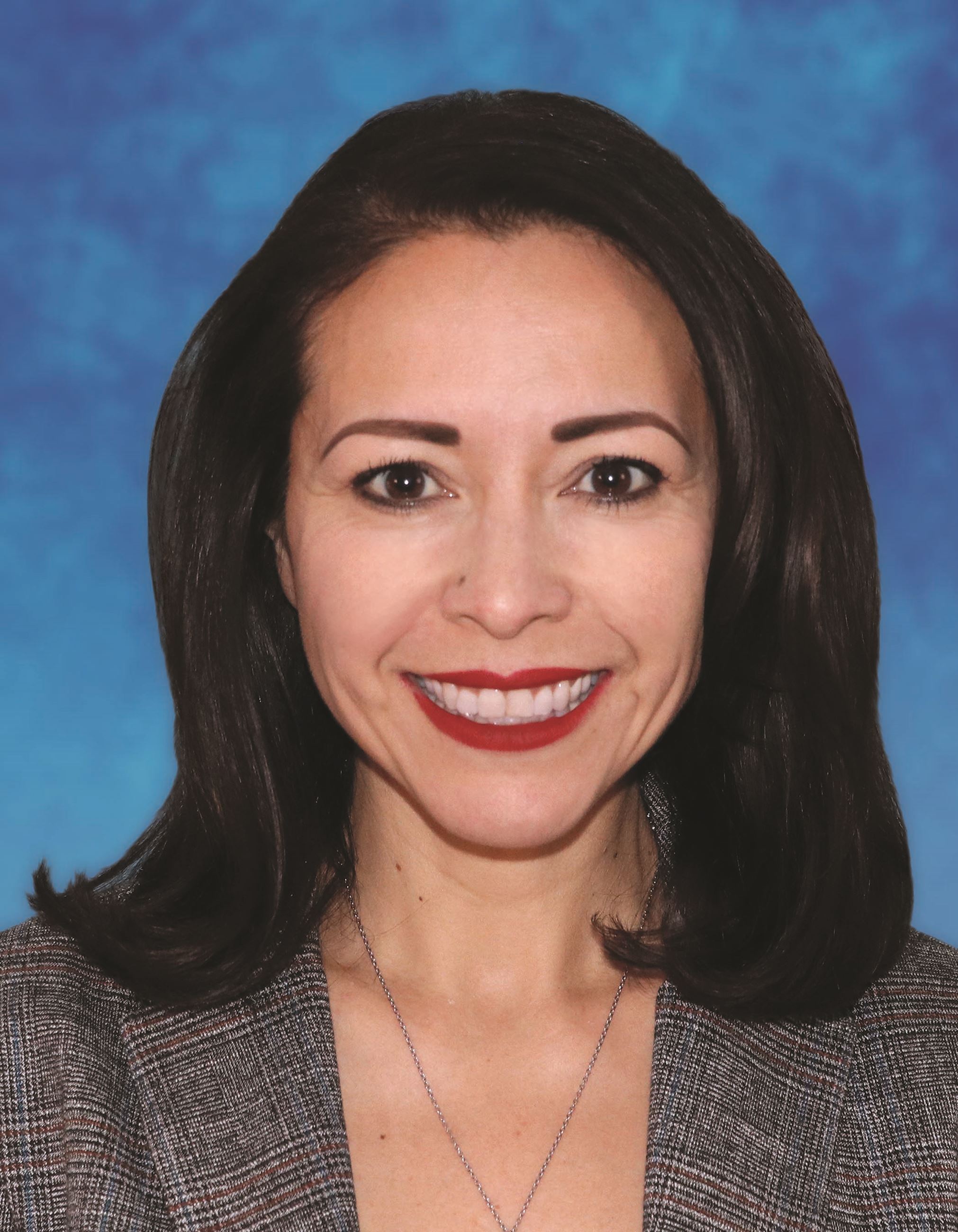 Natalie Rubalcava was elected to the Anaheim City Council in November 2022, representing District 3 in central Anaheim.

Rubalcava was appointed as mayor pro tem by the City Council on Dec. 20, 2022 and began her post Jan. 1, 2023. As mayor pro tem she will represent the city for a one year period in the absence of Mayor Aitken.

Before joining the Council, Rubalcava served on the Anaheim Housing and Community Development Commission from June to December 2022. Earlier, she served on the city’s Community Services Board from 2004 to 2014, including as chair in 2009.

On the City Council, Rubalcava is focused on addressing the root causes of homelessness, ensuring the protection of neighborhoods through responsive public safety, the creation of good-paying jobs through business expansion and retention and securing funding for streets, sidewalks and parks.

Rubalcava most recently was chief operating officer of the Irvine-based Orange County Business Council, where she oversaw day-to-day operations of the nonprofit that works to develop strategic partnerships that support Orange County businesses, including those in Anaheim.

Her other previous roles include associate publisher at the Southern California News Group, the parent company of the Orange County Register.

Rubalcava serves on the OC Fair & Event Center board of directors, a position she was appointed to in 2018. Directors are appointed by the governor of California and set policy for the annual OC Fair as well as year-round events at the Costa Mesa fairgrounds.

She also serves on the boards of OneOC, Concordia University Irvine’s Hispanic Leadership Advisory Board and the Chrysalis Orange County Advisory Council.

Rubalcava is a fourth-generation and lifelong Anaheim resident who attended Lincoln Elementary School, Sycamore Junior High and Anaheim High School, where she was senior vice president and played varsity softball.

She gives back to Anaheim’s future women leaders by serving as a Girl Scout troop leader.

Rubalcava earned her bachelor’s in political science from California State University, Fullerton, and her law degree from the University of La Verne College of Law.

She lives in the Anaheim Colony with her husband and their two children. 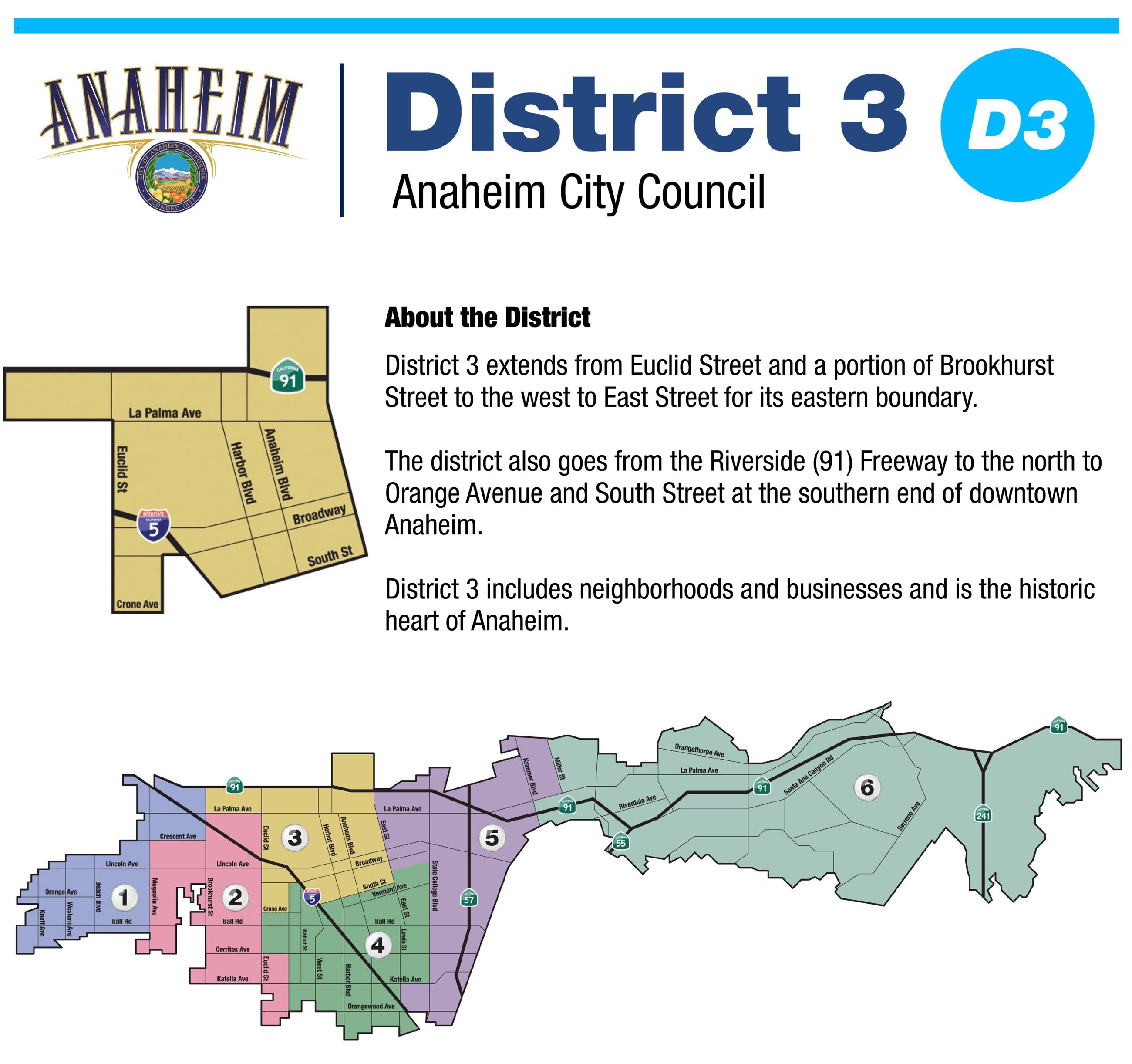