The City released the Draft 2021-2029 Housing Element for a 30-day public review period that began on August 26, 2021 and ended on September 24, 2021. The Draft Housing Element was also available for review at the Anaheim Central Library and the Planning and Building Department Public Counter at City Hall.

In September, staff made minor clarifications and revisions to the document released for public review in August; none of which would change the substance of the findings or policies within the document. Additionally, staff revised Appendix B (Adequate Sites Analysis) to reflect the following:

Even with these revisions to Appendix B (Adequate Sites Analysis), the City continues to have enough sites to meet its RHNA allocation.

On September 27, 2021, the Planning Commission recommended that the City Council direct the Planning and Building Director to submit the Draft 2021-2029 Housing Element to the State Department of Housing and Community Development (HCD) for compliance with State law.

On October 5, 2021, the City Council directed the Planning and Building Director to submit the Draft 2021-209 Housing Element to HCD for compliance with State law.

City Council authorized the Planning and Building Director’s staff to make additional edits to the document prior to submittal of the 2021-2029 to HCD on October 15, 2021. These edits were in response to public comments that the City has received on the draft document released in August, requesting clarification of information provided in the draft document. These edits were made to the extent that staff believes this clarification would help HCD find the document in compliance with State law and did not change the substance of the findings or policies within the document. The City has posted the document submitted to HCD on this webpage.

On December 14, 2021, HCD completed its review of the document, and issued a comment letter. Pursuant to HCD’s comments, staff and the City’s consultant revised the Draft 2021-2029 Housing Element. This revised Draft Housing Element is posted below.

On June 21, 2022, the Anaheim City Council voted to approve transmittal of the revised Draft Housing Element to HCD. Staff believes that the Revised Draft adequately addresses HCD’s comments, complies with State law, and provides an eight-year plan to address the City’s identified housing needs. However, staff anticipates that at least one additional round of review with HCD will occur, as many other jurisdictions in the region already have or are expected to receive a second round of comments from HCD. As such, rather than taking a formal action to adopt the Housing Element at this time, staff recommended that the Council direct the Planning and Building Director to resubmit the Revised Draft to HCD for its review to continue with the certification review process.

On June 24, 2022, the Revised Draft Housing Element was sent to HCD for review. HCD must complete its review of the resubmitted documents in 60 days. Staff anticipates that next round of HCD comments will be minor in nature and that staff will be able to finalize the Housing Element shortly after receiving HCD’s comments.

Once the final draft of the 2021-2029 Housing Element is completed, it will be reviewed by the HEUC, followed by the Planning Commission’s review and recommendation to the City Council. Staff anticipates that the City Council review of the Final Document would occur in early Fall 2022. Once adopted, staff will submit the Final Document to HCD for its review and certification. 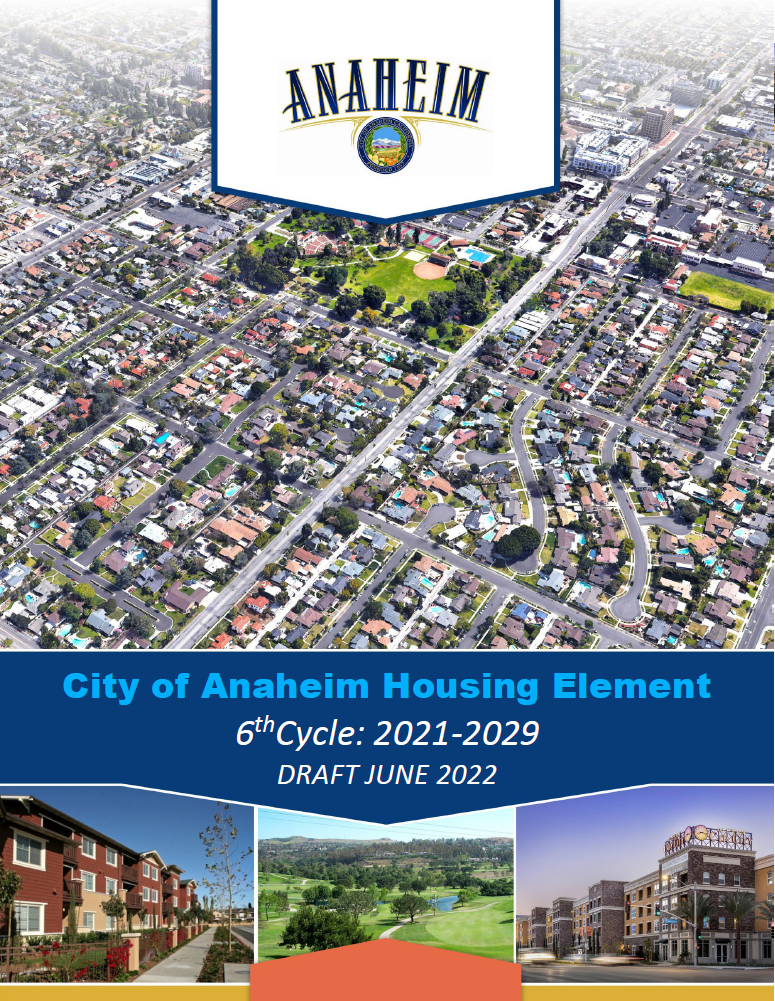 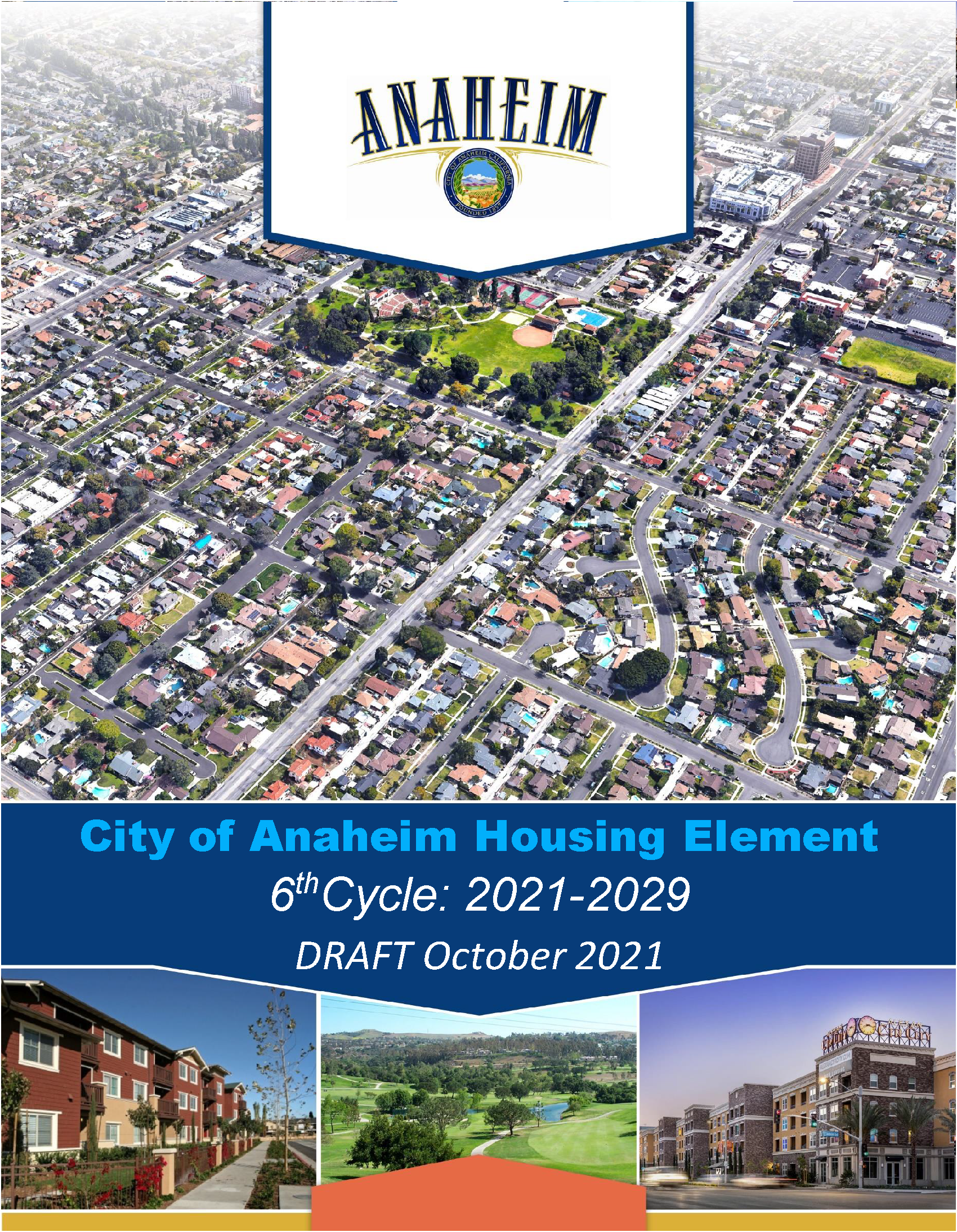 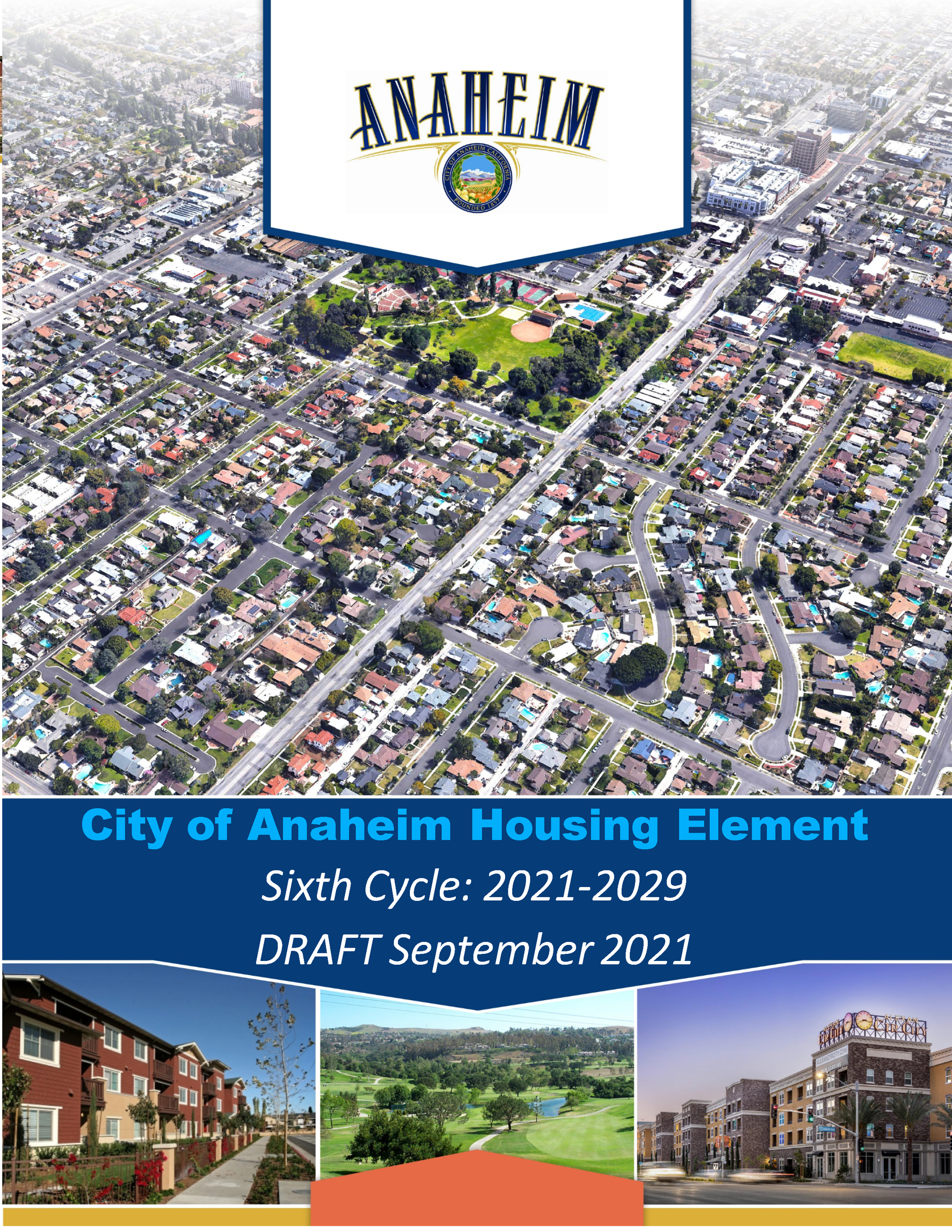 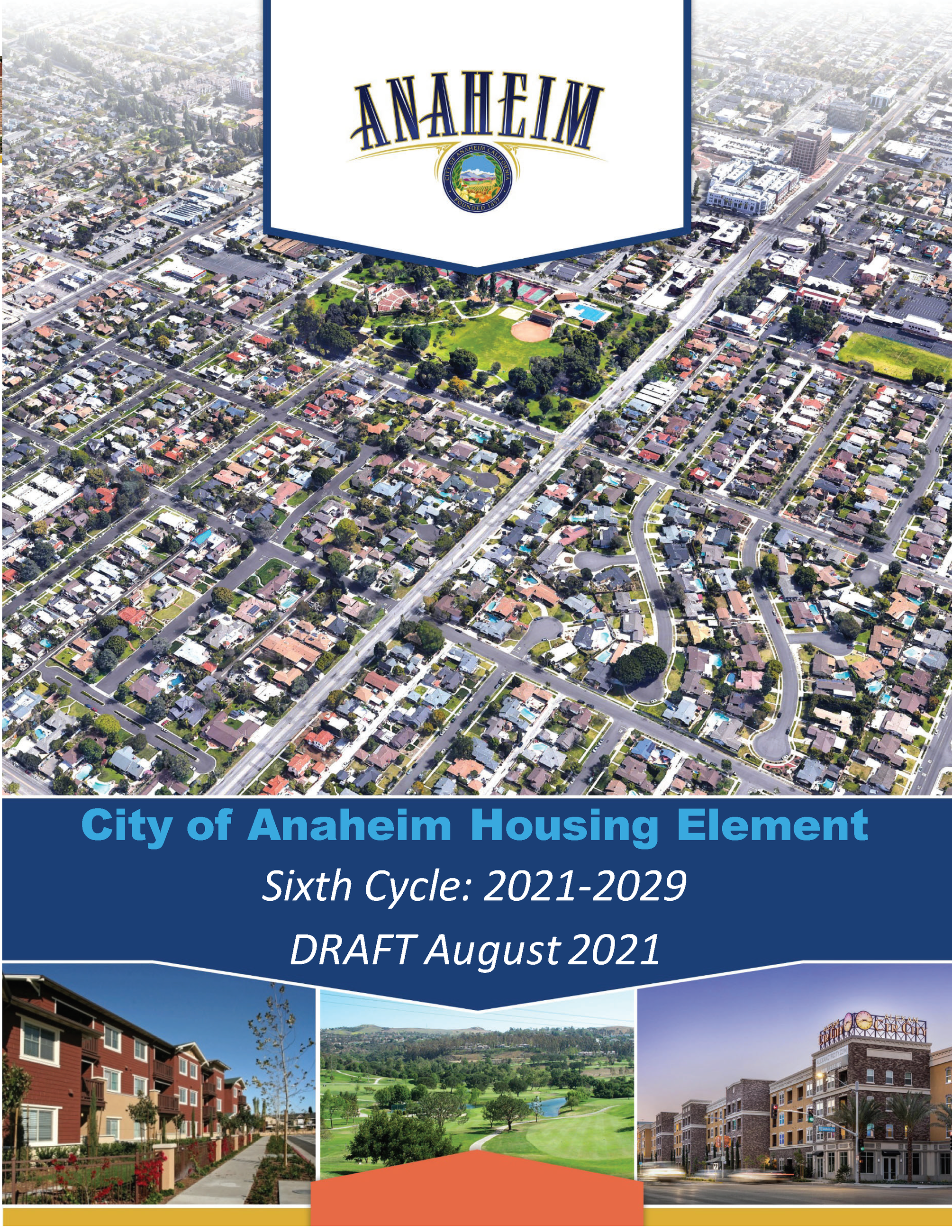 City staff and consultant are currently working on addressing HCD's comments and revising the Draft 2021-2029 Housing Element. Once the revision is complete, staff will formally request that City Council consider the adoption of the document, following public hearings before the Planning Commission and the City Council. More details coming soon.

Send us an e-mail  for any questions or comments. 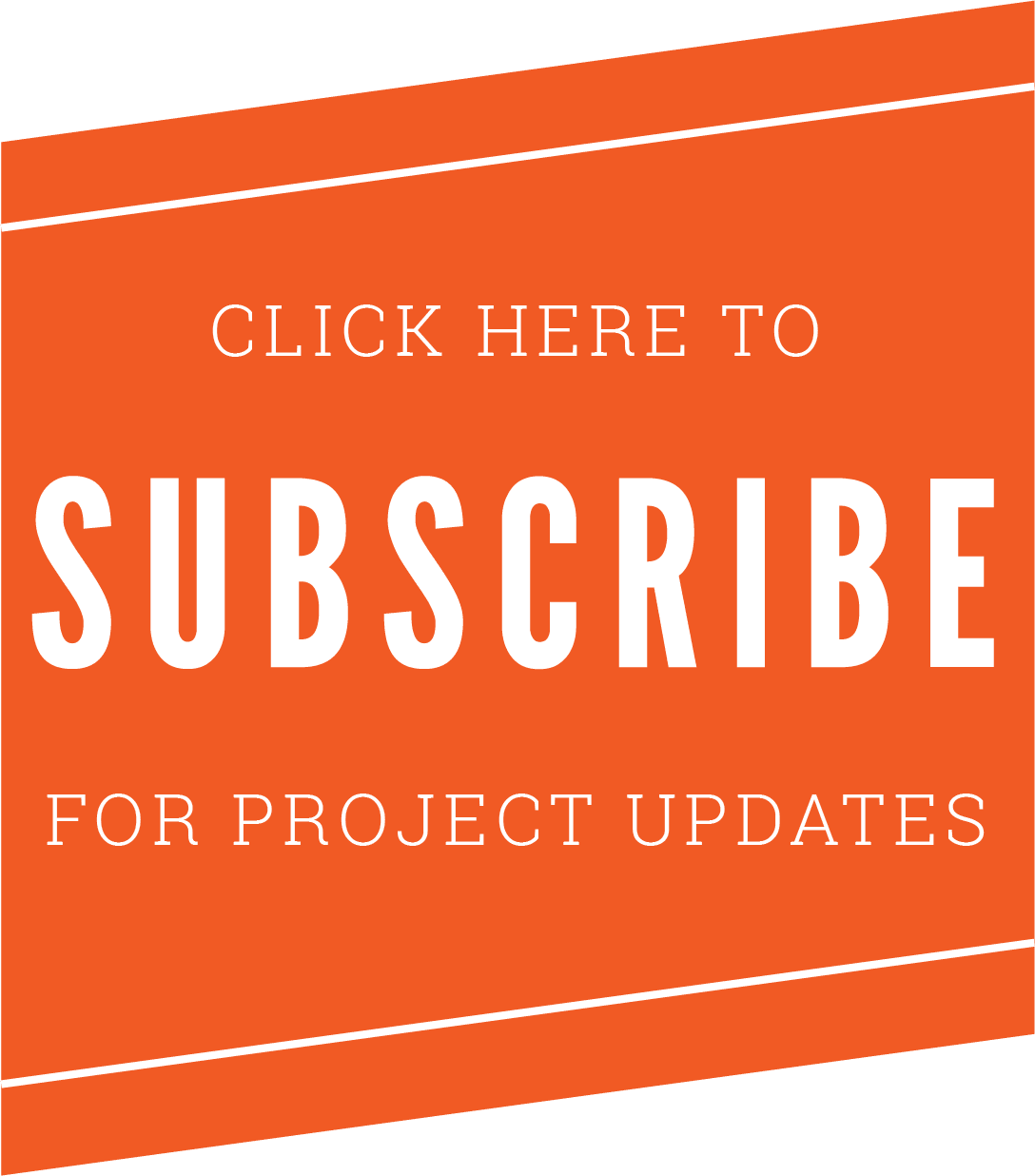