The Mills Act is a State law enacted in 1972 that encourages the preservation and maintenance of Qualified Historic Structures. The Mills Act permits cities to enter into agreements with owners of Qualified Historic Structures to preserve and maintain their properties, in exchange for the County Assessor assessing their property at a lower rate by utilizing a formula established by the State.

Mills Act History In 1971, the rezoning of San Diego’s Coronado Island impacted taxation of historical landmarks that included Hotel Del Coronado. To help save the hotel, in 1972 Senator Jim Mills developed the Mills Act initiative. One year later, the State Board of Equalization found the Mills Act unconstitutional. However, the program was renewed after the Mills Act was reviewed and strategies developed. In 1976, after a long and successful statewide campaign, Proposition 7 was passed by voters and became Constitutional Amendment Article XIII, Section 8. In 1978, after 2 years of revisions for historic property taxation were published to harmonize with Proposition 7, the Mills Act was passed through legislation. In 1985, amendments to the Mills Act were put in place by expanding the definition of Qualified Historical Properties, reducing the Mills Act contract minimum period from 20 to 10 years, eliminating required public visitation and clarifying tax assessment by “use”, eliminating the previous Historic Zone requirement. In 1993, the bill strengthened restoration/rehabilitation requirements to conform with guidelines of the State Office of Historic Preservation, the U.S. Secretary of the Interior’s Standards and the State Historical Building Code. In 2005, the State Board of Equalization published new guidelines for the assessment of historical property that superseded its 1977 Letter to Assessors.

A Mills Act plaque is awarded to the homeowner after their property successfully passes the Mills Act inspection. After each participant receives this significant 10 by 7 inch bronze plaque, it is then installed for display onto the front of the home for public view. 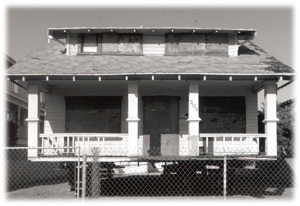 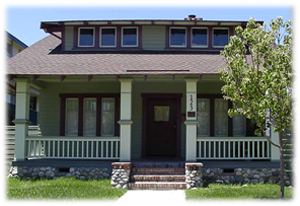